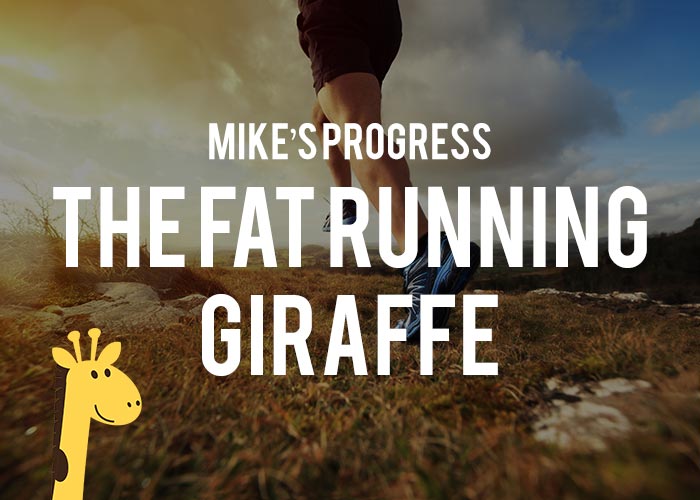 So still going on my 30 minute challenge and it’s been a tough few weeks. Trying to get up at 5:15 and smash out a sprint before work with a 7 week old baby is proving to be tougher than I thought! (For those that don’t know the challenge is 4 miles in 30 mins with a 3 minute walk at the start.) As you can see from the times below I’ve only managed one 30 run over 3.5 miles in the last month but I have good excuses!!! On the plus side I did get back on the road for the first time in ages for a cheeky 10 miler with some work mates – it was really slow pace but I found it really easy so my legs obviously have some muscle memory left from the 7in7 last April.

So what hindered me this month?! Firstly I wouldn’t be British without complaining about the weather which makes our ‘gym’ like a microwave – watch this space for Autumn-related weather complaining soon! Also I tried to play cricket again and found that fast bowling at 36 years old is not as easy as it was at 26! (Fast bowling is probably a stretch too – imagine a fat giraffe in ice skates spitting apples at you, and you wouldn’t be far wrong.) I’ve also had a couple of tweaks on the hamstring and one run interrupted by a crying baby so not much you can do about that!

Regardless of the times, I really am getting less and less concerned about my target and more itchy to get out on the road again. Now the temperature is starting to cool a little I think it’s a good time to get my ass out on the road (I am mega pasty so try and avoid running in hot sun – imagine an albino fat giraffe…)

So I’m starting to think about races for Autumn and maybe an ultra in ten spring and ooooops before you know it I’ve entered Endure24 – a 24 hour multi-lap race often described as the Glastonbury of running. Sooooooo excited! I tried to enter this year but with the arrival of our new baby I was persuaded not to but now I have a place for next year and am so happy! OK, so it takes a special kind of weird to enjoy running solo for 24 hours but I’m well excited! So filled with enthusiasm for my latest challenge I’m going to hit the road again on Thursday and see if I can run home from work (17 miles) – so if you see a fat albino giraffe wobbling between London and Surrey come say hi! I will also keep going on my 30 minute challenge too and update you guys soon.