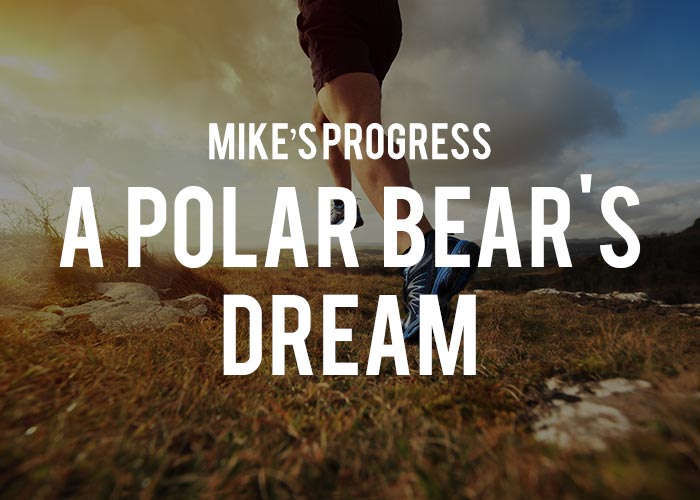 So in my last blog I hit my target of 4 miles in 30 mins (inc a 3 min walk), and so this month has all been about getting outside on the roads again or adding a bit more distance. The weather has turned a little which is great news for those of us with pasty white skin that like to run longer distances.

As I’m stepping up training now I thought I should really replace my shoes. My Saucony Rides had served me well but I’ve had them for about 2 years so they are a little weary! Apparently trainers should be changed every 500 miles and given that I did 183 miles in a week last year I think they are probably due for a change up! I thought you guys might like to hear a little bit about how I chose my trainers and why.

So I went to a place that does assessments on runners and paid quite a bit of money to get an assessment done – this include a physio, pressure plates and all sorts, so was probably on balance worth it. Essentially the upshot of their recommendations were that I run a little funny, swing my hips a bit and am a bit out of shape! I feel that perhaps if I’d paid my mates the £60 assessment fee I would have got the same feedback, but hey! Anyway, joking aside the advice was good – I AM a little out of shape (about a stone over) and my toes do stick out a little so I need a firm, neutral shoe (possibly orthotics but more about them later.) On top of that I have quite wide feet… like a penguin… a fat pasty penguin – hence the blog title “a polar bear’s dream!”

So I tried on a few pairs and ran with them on the treadmill for a bit. Now for those of you new to running this is a MUST. Don’t buy trainers in a shop without a treadmill – you need to run in the shoes to truly understand how they feel – anything that niggles or rubs for a couple of minutes will really hurt after a few hours. The average marathon is about 55,000 steps apparently (I googled this as I’ve never counted!) so imagine how much it’s going to hurt if you get a blister 10,000 steps in! So anyway I picked a pair of Mizuno Wave Riders in the end – I’ve used them before and they seem to be the only ones that come up wide enough for my fat flippers! I declined the orthotics (custom insoles basically) mainly because they cost £100+ and I wasn’t totally sure I needed them. My preference is to try one new thing at a time and see if it makes a difference – if I did both then I wouldn’t know which is working.

I also found a cool new running belt that isn’t actually a belt! The guys at Blue Gizmo make something called the Running Buddy, which is a magnetised pouch that clips straight to your shorts and can carry phone, keys etc. Really handy, so of course I bought one of those too (so much for trying one new thing…)

Anyway, all kitted up and ready to go I hit the road rather than the treadmill for the first time in a few months and loved it – I ran through the common, saw 3 deer, got covered in mud and generally had a great time. Both trainers and Running Buddy were awesome and I genuinely realised how much I’d missed going outdoors and exploring! I was only gone about 40
mins and only did about 5 miles, but it was so much fun!

I’m going to try and get outside at least once a week (I’m still quite reliant on treadmill as have to fit running around kids, work etc.) but once a week is doable, right? Let’s see what happens at the next blog!

Oh yeah, and for when I’m on the treadmill I’ve been trying to get my 10k time down to near where it used to be (I once ran a 39min 10k.) I tried yesterday and managed 49 mins, so have a way to go – damn those stupid fat flippers!!