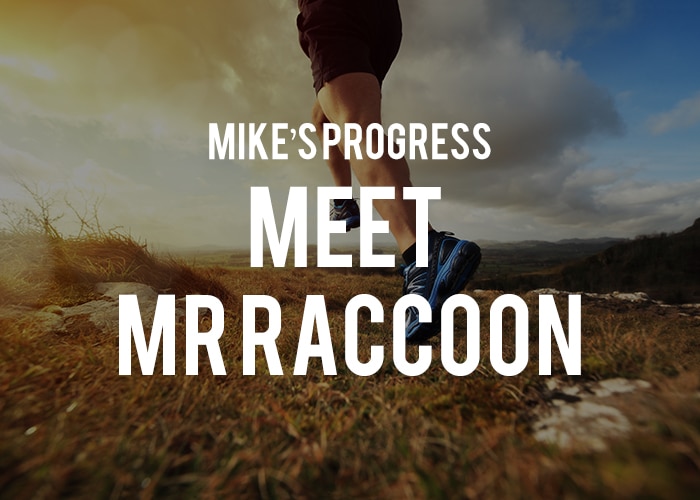 So, if you read my last blog then you’ll see that I was a bit moany because I failed in my attempt to get 100 miles in 24 hours. Well I’ve decided to cheer up a bit! This was my first attempt and I am definitely going to try again! A lot of awesome people sponsored me on the basis that I was going to do 100 miles in 24 hours so I have to keep trying until I get there right? So technically I didn’t fail, I just delayed… this was merely a training run for when I actually do it…

I have a big challenge with the National Running Show coming in January (secret squirrel for now) but I’m starting to wonder if maybe I can keep the training going and find another ultra to do in the Autumn? I need to recover for a few weeks first but I really want to crack that 100-mile mark! If I do try one then I really have to get my mileage up too. I need to be doing 200 miles a month (longer runs not more runs) so my legs are used to those longer distances. I’ll try and build back up to that over the summer and see where I am in the Autumn. Anyone know any good 100 milers I can try in the Autumn then please tweet me @raccoonrunner ?

It’s been almost 3 weeks since Endure 24 and I’ve only managed 3 runs! No I’m not giving up – I just took a week off, then I ran two gentle 5 milers which were really easy. Then I got cocky and decided to go for a slightly quicker 10 miler and my knee/achilles started to hurt a little. So I’ve had a few more days off and I’ll try a gentle run in a couple of days perhaps.

The cool thing was that I really enjoyed those 3 runs. Particularly the second 5 miler which I did in 41 mins – it was nice and easy and a bit quicker pace than normal. It was fun to do something a bit different and with a bit less pressure. I was running around with just a small water belt rather than my ultra vest and I was grinning and sweating everywhere like a nutter. It reminded me that I actually LOVE running and I really love big events – the banter at things like Endure 24 is simply amazing. But somewhere along the way when training for this race I’d made it too serious and lost the fun. I’d pressurised myself to hit a certain distance and had kind of lost the real reason I was doing it. Now don’t get me wrong I’ve not gone all hippy and I REALLY want to do that 100 miler still but I’m also going to take it a bit easier on myself in terms of the pressure! So, with that in mind I’m going to try and get to a few more races over the next few months – marathons and half marathons anywhere in the country – if you know a good one then let me know as I’d love to join. Oh and to make it more fun I’m going to do it in this: 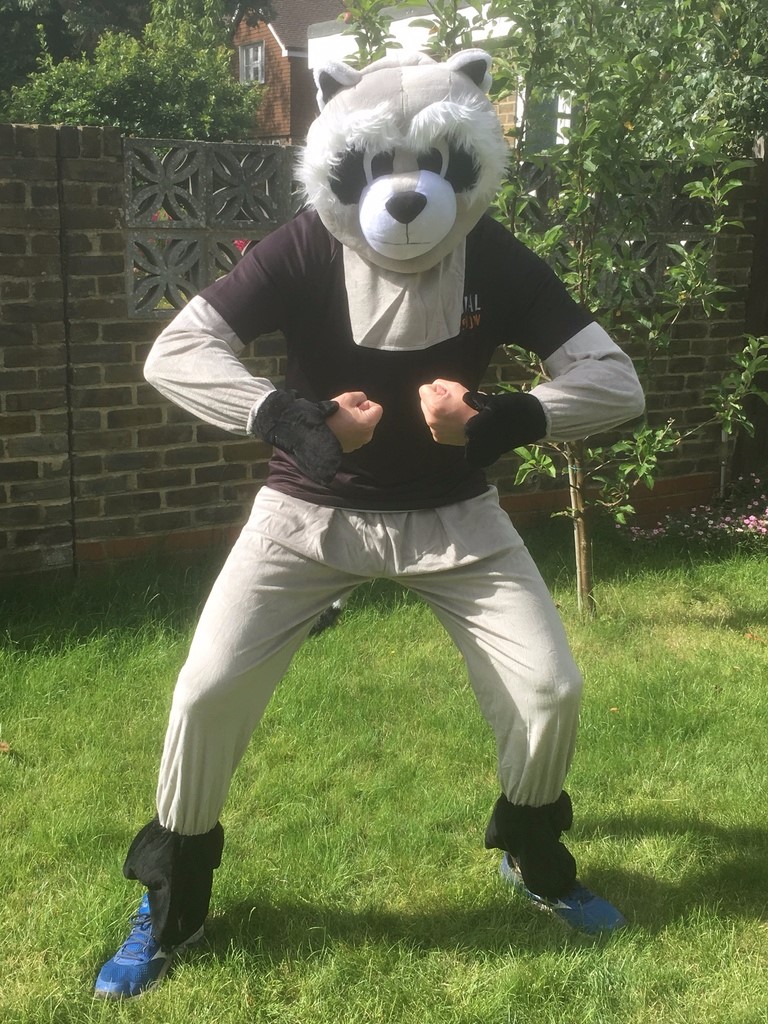 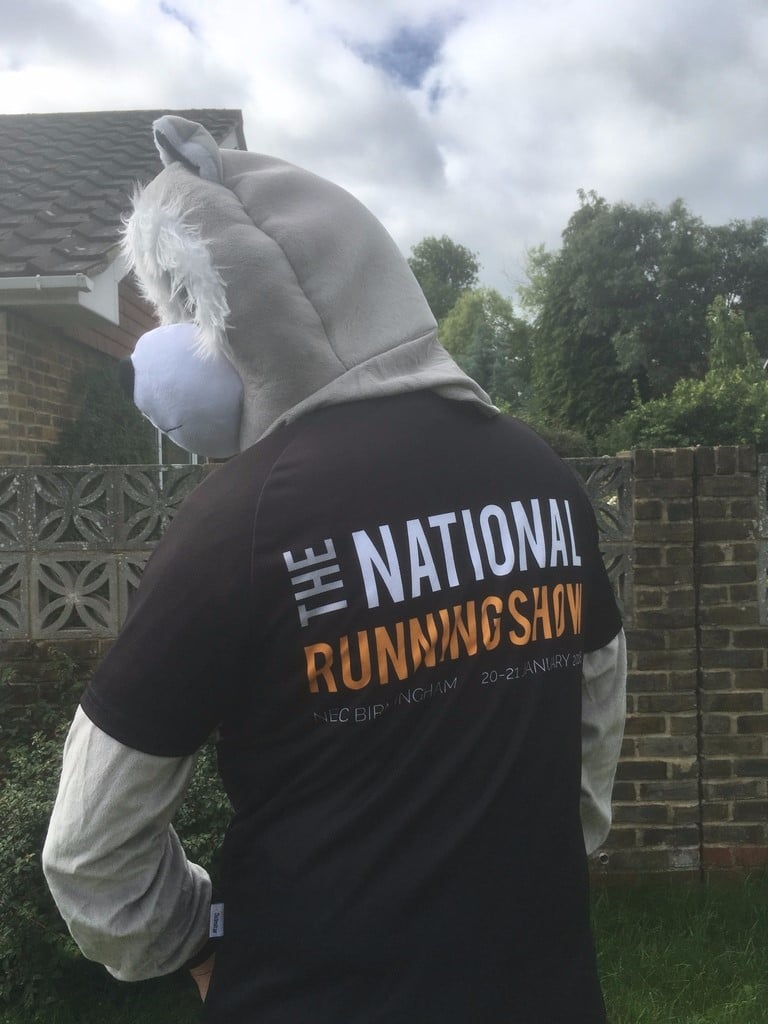 Are you doing a run and want a giant furry raccoon alongside you? I can’t really see too well in it and it’s really hot in there so don’t expect a PB but I reckon I can plod around and have some banter on the way. If you have any recommendations about when and where to go then let me know as I’d love to meet some of you guys at the races! Tweet me at @raccoonrunner or mail me to [email protected] if you’d like to chat about it.

Here’s my graph of geekiness for the month with the runs listed out below: 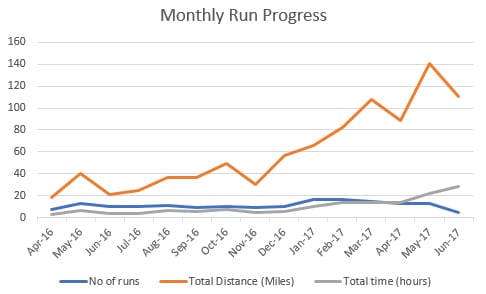