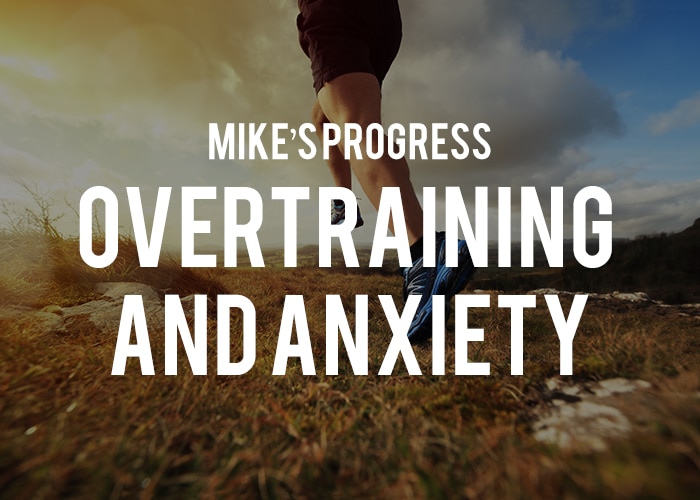 This month I had to reign it in and calm down a bit. I strained my calf (again!) on my second run of the month and decided to take a couple of weeks off and let things recover properly. This had a weird effect on me and I started getting properly anxious about my lack of training. I’ve had loads of things going on with work, plus house remodelling plus other outside pressures and without running as my ‘off switch’ I’ve been getting a little bit ‘moody’ to put it politely! (I suspect friends and family may be less polite in the wording!!) 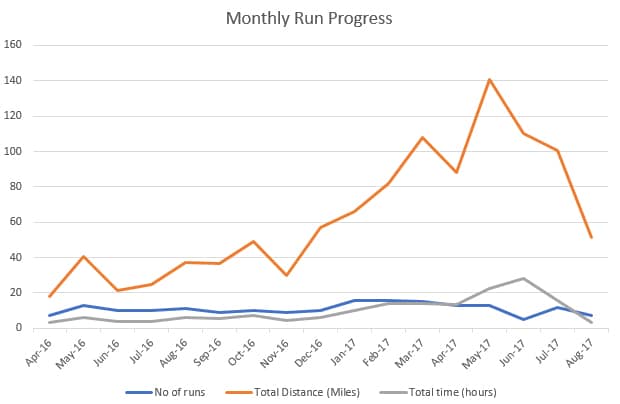 I’ve been really gunning to get the distance back up again because I know I can do the 100 miles in 24 hours and I want to do it before winter sets in so I can’t afford to slack off completely. But my body keeps letting me down – aches and strains and niggles that just won’t go away. So I took the two weeks off and started to plan for how I’m going to crack the 100 once I’m back from the rest! Here’s my plan:

After a couple of weeks off I’ve managed to get a few decent runs in, including some awesome inclines on the Devon/Dorset border (we went for a quick mini break with the kids.) I feel pretty good and I have a plan of attack for September now. If I can cover 200 miles in the month including at least one run over 30 then I’m going to try the 100 again in October. If not then I’ll do the same thing next month and then again and again until I get there!

“If at first you don’t succeed…”