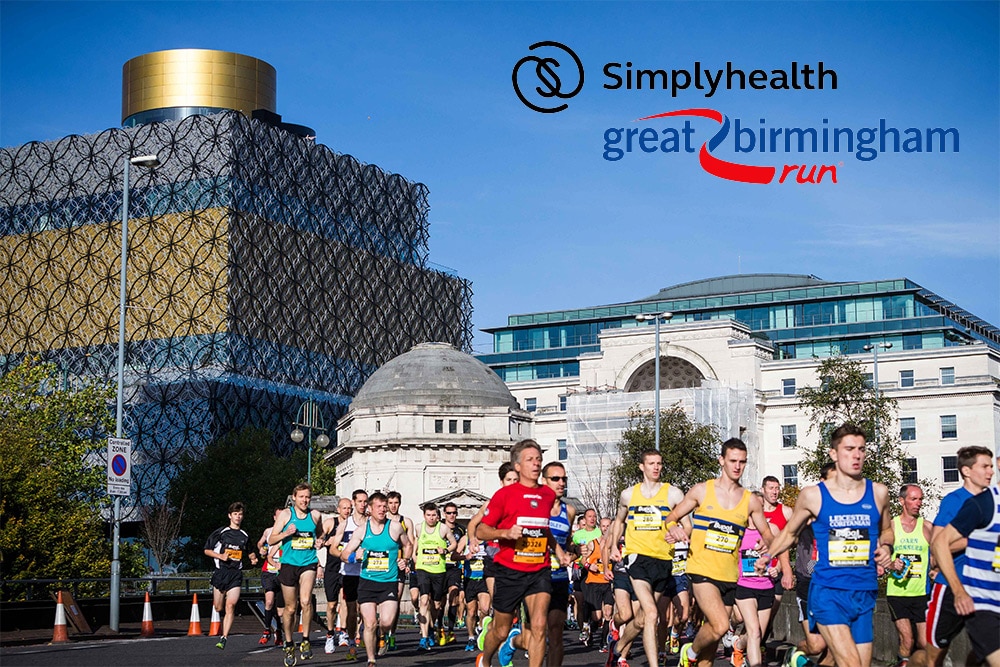 The Great Run Company has been announced as the latest partner of The National Running Show, which makes its debut on 20th and 21st January 2018 at the NEC, Birmingham.

Responsible for creating and developing some of the UK’s biggest televised mass participation sports events, including the Simplyhealth Great North Run, The Great Run Company is the ideal partner for The National Running Show, which will be the UK’s first dedicated non-race affiliated event solely for runners.

The Great Run Company will also have a stand at the show, joining many other high-profile exhibitors at this exciting event that is set to gather runners of all ages, abilities and interests under one roof.

The National Running Show will in turn have a stand at the Birmingham International Marathon on Sunday 15th October, which forms part of the new Great Run British Marathon Series.

Mike Seaman, Director of Racoon Events, commented: “We are delighted to welcome The Great Run Company as a partner and exhibitor of The National Running Show. With such a wide portfolio of running events and extensive experience of the running industry, they are the perfect partner for our inaugural show and are sure to appeal to runners of all abilities as they make their race calendar choices at the beginning of the calendar year.”

The National Running Show takes place at Birmingham’s NEC on Saturday 20th and Sunday 21st January 2018. Tickets are for sale and cost £10 per person for the weekend.

Go to nationalrunningshow.com for further event details and to buy your ticket.