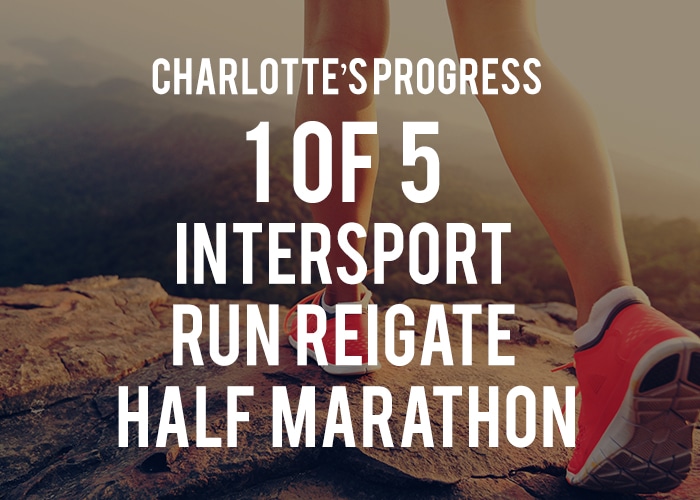 So after weeks of training, doubting, eating, blisters, odd weather, and a whole load of different running kit, I finally came to my first race of the five, Run Reigate Half Marathon! And this was definatley one that started me on a high!

We arrived early (you will notice that I try to do this with all races because I am neurotic about being late for anything) parking was laid out on the website in a few car parks around the town in business that are closed over the weekend. I love this idea because it stops all the weekend car parks from getting overloaded, which has a positive impact on businesses and gives the local community the idea to get involved. Something that I can confirm they really do.

Once we got to the race village the very first thing I did, the RMR girls will understand this, was pee. That nervous wee that occurs before every race, I know that I am not the only one who does it as the loos are always full. In this case there were loads, definatley enough to cater for the amount of people who attended the event. Run Reigate take over the whole park and boy do they go for it. There were a lot of stalls, kids areas, children’s races, teen races, food stalls and an awesome area for people to relax and enjoy the day.

Everyone was very chatty, and friendly from picking up your race pack, they have a really great little army on hand to make this as smooth as possible if you are picking on the day. Even the racers were great when we were lining up for the start, there was music, Dame Kelly Holmes and the awesome Susie Chan to make you feel ready for the race a little bit of nerves but if you show up with a guy in a raccoon costume I recon anyone will talk to you!

This is being added to my list of favourite races, not only because throughout the whole route the residents are out cheering you on, but also because of the course itself is lovely. Closed off so there is no traffic on the route; the route is mostly flat, granted the biggest hill on the very last bit of the course, but the rest of the route is a nice steady pace to it. You get a good mix of scenic and town roads, and I made some awesome friends along the route. This was in fact the first time that someone gave me a hug after the race and said thank you for pacing them round, I was very chuffed.

This is also definatley a race which is worth it’s money, you get plenty of water stops, a medal, buff, t-shirt and banana.

Once we had finished the race the day didn’t stop, there was still a lot going on, people meeting Dame Kelly Holmes, more races for the rest of the family, food and music. This is a race for the whole family and for every kind of runner. It is also one of those races that really does remind you that running is for everyone! and anyone can get involved.

The only thing I need to sort out this week is the sneaky occurrence of a repeat blister, time to get serious about my socks I think! It would seem that uping the amount that I run long distances it making one spot on my arch play up. 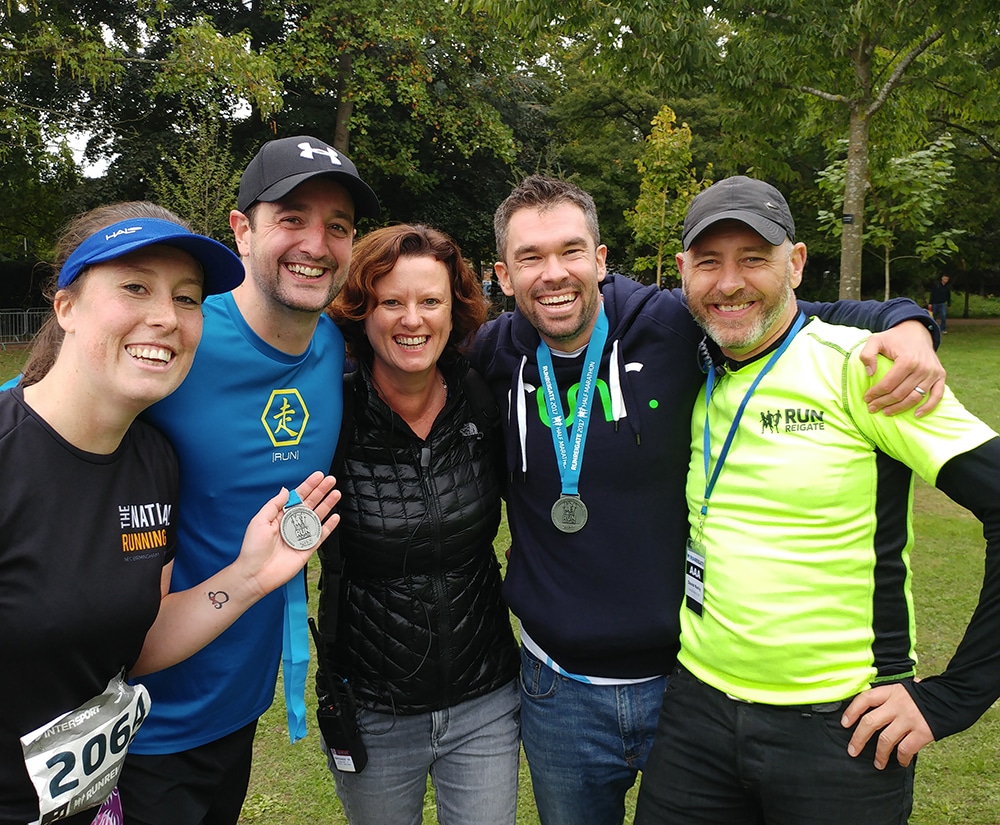