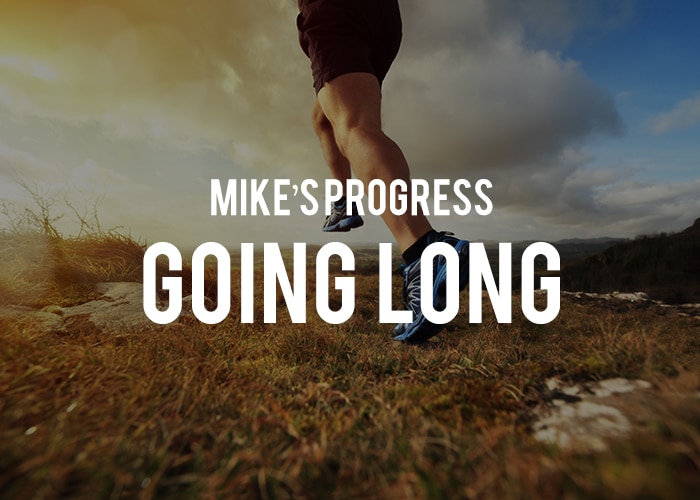 So last month was my worst month in a while and I’m sorry for that super negative blog but this month I’m pleased to say has been AWESOME!

After taking a bit of a break last month and re-introducing cross training (weights and squash primarily) I’ve had one of my most successful running months in a long time! I’m so much happier (apart from that gap post run and pre-food when I’m a terrible human!) I’ve managed to run 11 times and cover a total of 140 miles which includes one aborted run after 2 miles (for a work phone call) and also taking a break for the last 5 days!

I suspect that my newfound success it is down to the following reasons:

For those of you who follow us on twitter you will also see that we’ve been at both the Reigate and Ealing Half Marathons which I completed dressed as a giant raccoon! This was SO MUCH FUN! People shout all kinds of things at you on the way round and the banter is brilliant. I have never been more popular than when I’m in the suit and I now have repetitive strain injury from high fiving like 5 million people ? It does get hot in the suit – especially at Ealing when the weather was like 20 degrees! I finished Reigate in 2:12 and Ealing in 2:19 which is slow for me but considering the increased training and the ridiculous outfit I was happy with those times. I have Lincoln Half marathon this weekend so if the weather is ok I might see if I can push it and break 2 hours – that would be hilarious but it’s obviously not easy but I will try it soon I promise #rocketraccoon

Run Reigate I have to say is my favourite race for a very long time – it is so slick and professional and it feels like a major event. We met Kelly Holmes, there was a massive event village and thousands of people running along a beautiful course with lots of local support. I’d advise anyone to do this race and as an event organiser myself – I tip my cap to the Race Director as it was faultless in execution.

Ealing half was also an amazing race – starting and finishing in a beautiful park and with incredible local support all the way round. We were lucky enough to meet Susie Chan at this one who was a fantastic compere and is a super nice lady. (Check me out hob-nobbing with all these famous people!) Someone described the support at Ealing as “similar to the support you get at the London Marathon but a bit more personal” and I think that is a perfect description.

I probably could have pushed the last 60 miles I needed to hit 200 this month but I eased off the training bit this week as I’ve had loads going on with work and I don’t want to burn out. I feel strong and healthy so am now definitely ready to have a go at the 100 miles in 24 hours again! I can’t promise I’ll make it this time but I can promise I’ll try and keep on trying until I do!

I have Lincoln half this weekend and then Birmingham marathon (as the raccoon) on the 15th followed by a run from Surrey to Bognor Regis on the 22nd with some mates (30-40 miles we think.)

So (provided I survive all of those) I think I’ll aim for the end of October or start of November to try the 100 miles in 24 hours again. I genuinely have no idea if I’m ready for it but I really want to keep pushing myself so let’s see what happens!

Hope you guys are all running strong and please do tweet me any tips, questions, advice (or abuse) to @raccoonrunner 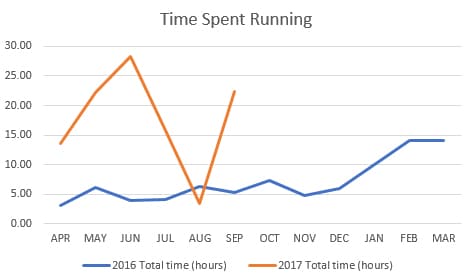 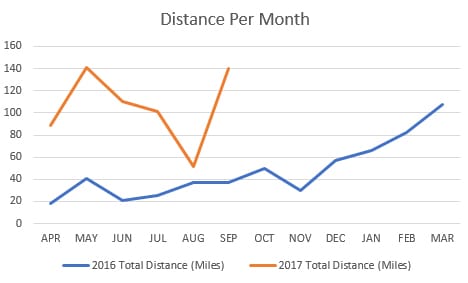 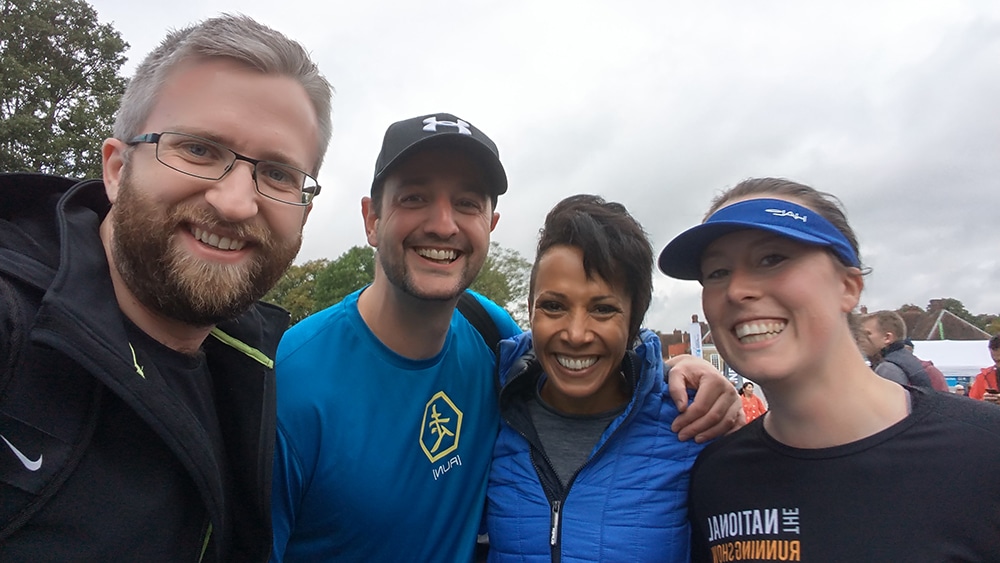