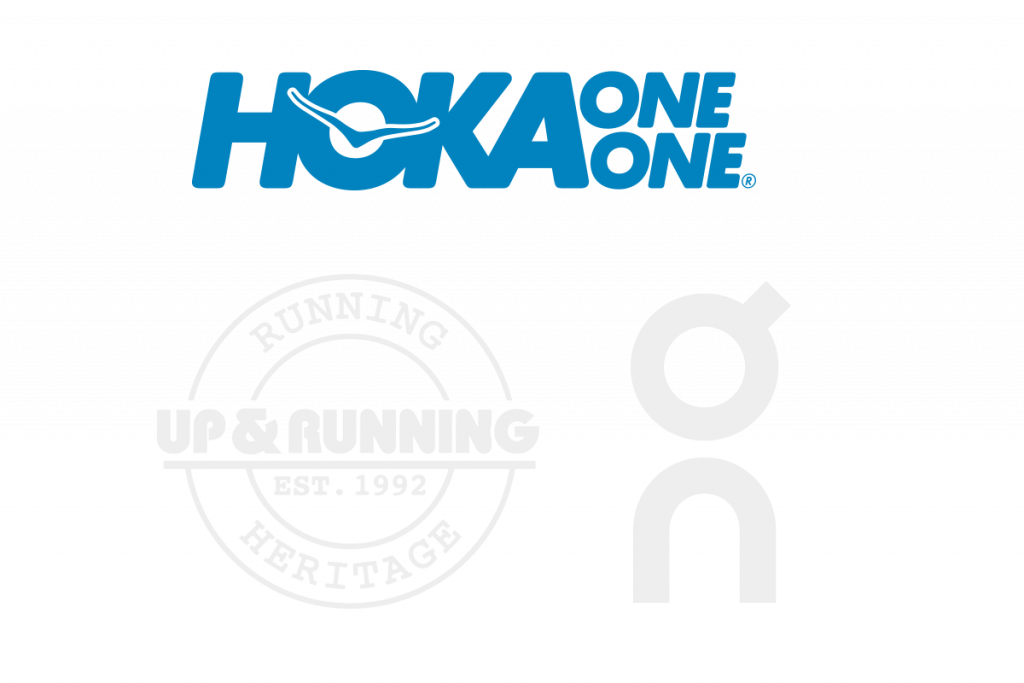 The organisers of the award-winning National Running Show have announced that Up & Running, On and Hoka One One will be joining the 2019 event on 19th-20th January at Birmingham’s NEC.

Up & Running will also be showcasing Ronhill, Hilly, Altra, Saucony and Polar at the show.

The addition of these high-profile names will come as welcome news to the many thousands of runners set to attend the second staging of this innovative expo in the new year. After the overwhelming success of the inaugural show in 2018, the organisers committed to an even bigger and better event in 2019 and they are certainly fulfilling their promise of bringing together many more big names in running.

Swiss running brand On, based in Zurich, is one of the fastest growing running brands globally. It has one simple mission: put the fun into run. The brand has won international awards for its revolutionary shoes for runners, its patented technology combining the benefits of a soft training shoe and a firm racing shoe. The distinct shoe design features On’s ‘Clouds’ – hollow pods that stretch back on impact to cushion the landing, then lock to form the solid foundation required for a powerful push-off. On will be bringing their latest Clouds to The National Running Show so that visitors can experience the unique sensation of running on Clouds for themselves.

California-based premium running shoe company Hoka One One® also returns to The National Running Show for a second year. Founded in 2009, Hoka One One has gained huge popularity among runners for producing running shoes with extra-thick midsoles and minimum weight. Created to make running easier, the brand’s original, highest-cushion models are now complemented by a complete range of shoes that guarantee stability and encourage an efficient stride.

The presence of such top-level brands reflects the undeniable importance of The National Running Show for the UK’s running industry. It is the only non-race affiliated event of its kind to gather everyone under one roof, from sports brands and retailers to nutrition experts, race organisers, communities and expert speakers. For runners of all abilities and interests it is a must-attend event, perfectly timed so they can plan their race calendar, nutrition, kit and tech preferences pre-race season.

Mike Seaman, MD of The National Running Show said: “We promised a comprehensive representation of the very best running brands for The National Running Show 2019 and are proud to be well on the way to achieving this. The addition of Up & Running, On and Hoka One One is fantastic news for our visitors who will be able to try on the latest products and chat to expert advisors at the show. These highly-respected brands will join a first-class line-up of exhibitors, partners, charities, sponsors and speakers for two days in an inspiring, running-focused environment, and we can’t wait to welcome everyone under one roof.”

Intersport, New Balance and ASICS have already confirmed their presence at The National Running Show 2019, as well as Ronhill, Hilly, Altra, Saucony and Polar. A superb line-up of speakers has also been announced, with British long-distance runner Paula Radcliffe MBE speaking on Sunday 20th January and opening day 2 of the show. Jo Pavey MBE, Roger Black MBE and Iwan Thomas MBE have been confirmed for Day 1.