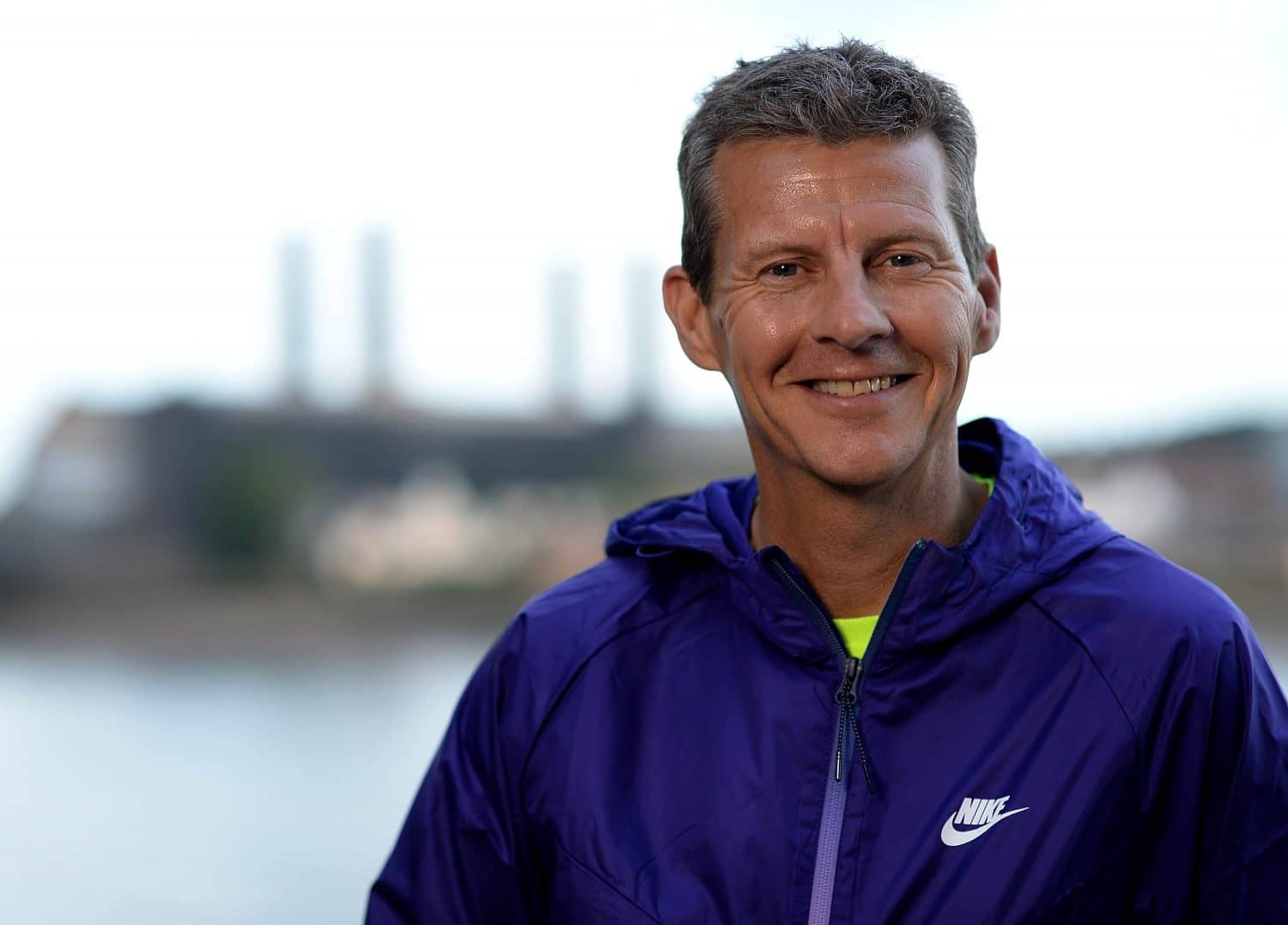 The organisers of The National Running Show have confirmed that Steve Cram CBE will be speaking at the event on Saturday 25th and Sunday 26th January 2020 at Birmingham’s NEC.

Former track and field athlete Steve Cram is one of the UK’s best-known sporting individuals. He was one of the world’s dominant middle-distance runners during the 1980s, alongside the likes of Coe of Ovett, and his many achievements include six Gold medals at the Commonwealth Games and the European and World Championships. In 1985 he broke World records in the 1500m, 2000m and mile, all within 19 days, with his mile record lasting almost nine years.

Since retiring from competitive athletics Steve has become one of the BBC’s most respected presenters and commentators. In a career spanning over three decades, he has co-presented both the Summer and Winter Olympics since Sydney in 2000. He is also an excellent motivational speaker and conference host, and his appearance at The National Running Show is expected to draw a packed audience as he shares plenty of anecdotes, wisdom and tips.

The Steve Cram Training Camp will also be at the show, giving visitors the chance to find out more about Steve’s specialist training camps where runners of all levels come together to learn from his experience and achieve their goals.

Brothers Rhys and Scott Jenkins are Welsh endurance runners who between them have run 75 marathons in 75 days, from Boston to Austin. Younger brother Rhys is one of the few to have run a double crossing of Death Valley and this year he has been invited to run Badwater, the world’s toughest foot race, where Scott will be crewing for him. Rhys has also completed two non-stop 7-man running relays around the circumference of Wales, along with a non-stop 3-man relay cycling historic Route 66. Rhys’ passion for running has seen his set up his own running company, Pegasus Ultra Running, and as an avid runner he is keen to share his insights and tips on how to overcome physical and mental barriers.

Older brother Scott has run multiple ultra endurance races of 32, 50, 100, 130 and 145 miles, and like his brother he likes to create his own challenges to raise money for charities. His passion for challenging the limits of his body has led Scott to be invited to speak at events and on various podcasts. As Scott and Rhys complete one challenge each year together, they will both be speaking at The National Running Show on the topic of ‘Running is not a solo sport’ and inspiring others to share their running journey.

These latest names join what is already a first-class line-up of speakers for the third staging of The National Running Show. Other confirmed speakers include British track star Sally Gunnell, Europe’s greatest ever 100m sprinter Linford Christie, ultramarathoner Dean Karnazes and 3-time Olympic medalist Kriss Akabusi. British long-distance runner Jo Pavey, now targeting her 6th Olympic Games in Tokyo 2020, will be returning for her third year, and Susannah Gill will be talking about her World Record running 7 marathons in 7 days on 7 continents.

Mike Seaman, Director of Raccoon Events, commented: “We are thrilled to welcome Steve Cram and Rhys and Scott Jenkins as speakers at The National Running Show 2020. Steve Cram is a legend in British running and his presence will inspire both those who grew up watching him and the younger generations following in the footsteps of past running heroes. We can’t wait to hear all about the adventures of Rhys and Scott, who by the time they step on the stage in the new year will have more thrilling achievements to share. We have a superb speaker programme in store, which will be complemented by our biggest number yet of brands and feature areas. We look forward to seeing everyone in January 2020!”