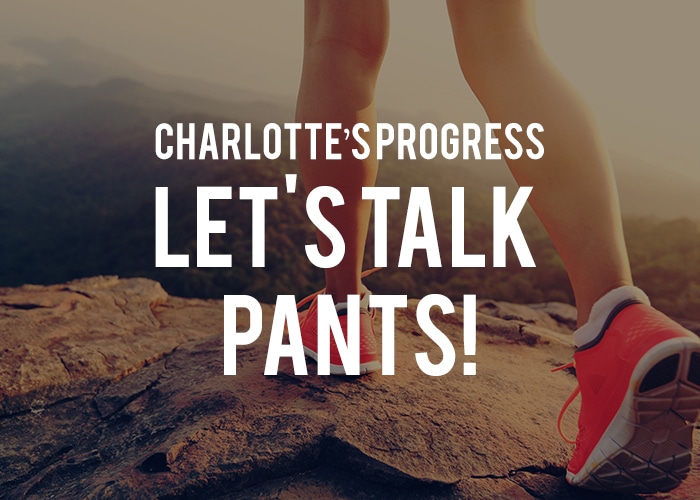 Ok so I get it, when someone says running underwear a lot of people tend to say “where is the point” as if they assume that your normal underwear if fine. To be honest this is the way I thought at the start of the year when someone said to me that this was actually a thing. Underwear is important for me at the best of times and over the years I have found the things that work for me and the stuff that really doesn’t (personally don’t get me started on thongs!) Now I get why having underwear for running is important, lesson number….. a lot, learned!

The lovely team over at Runderwear flashed their collection at me and I decided that I needed to give it a go. It does help that their ladies collection not only comes in black and white but also in blue and PINK! So that was the easiest purchase that I made!

I ordered the size that I normally do, I like to asses sizing because there are a lot of products out there that differ dramatically from product to product, in this case they were perfect, they fit really well, not too loose and not to tight either. But the cynic in my brain kicked in and I was wondering why these would be any better than my normally underwear for running in. Sure they fit well but no better than anything else I had at first fit. I would flash you a lovely picture of my bum but I am honestly still not sure everyone wants to be scared for life by that image!

These don’t come into their own until you take them out for a run, well a couple of runs, and you realize one day, after using them for most runs, that you don’t feel your underwear this time. No rubbing on the leg line, no weird hot feeling when you run, no sweat, nothing. It really is noticeable, and to understand why you have to look at the technology which has gone into them. They have some great info on this here. And they really aren’t kidding when they say that the colour doesn’t fade, I must have washed these hundred of times by now (I have been meaning to write this post for a while, oops) and they are still the same colour as the day I bought them!

If you are having trouble with your underwear when running for any reason then go and check these guys out. Or even better come and have a chat with the team in January at The National Running Show!