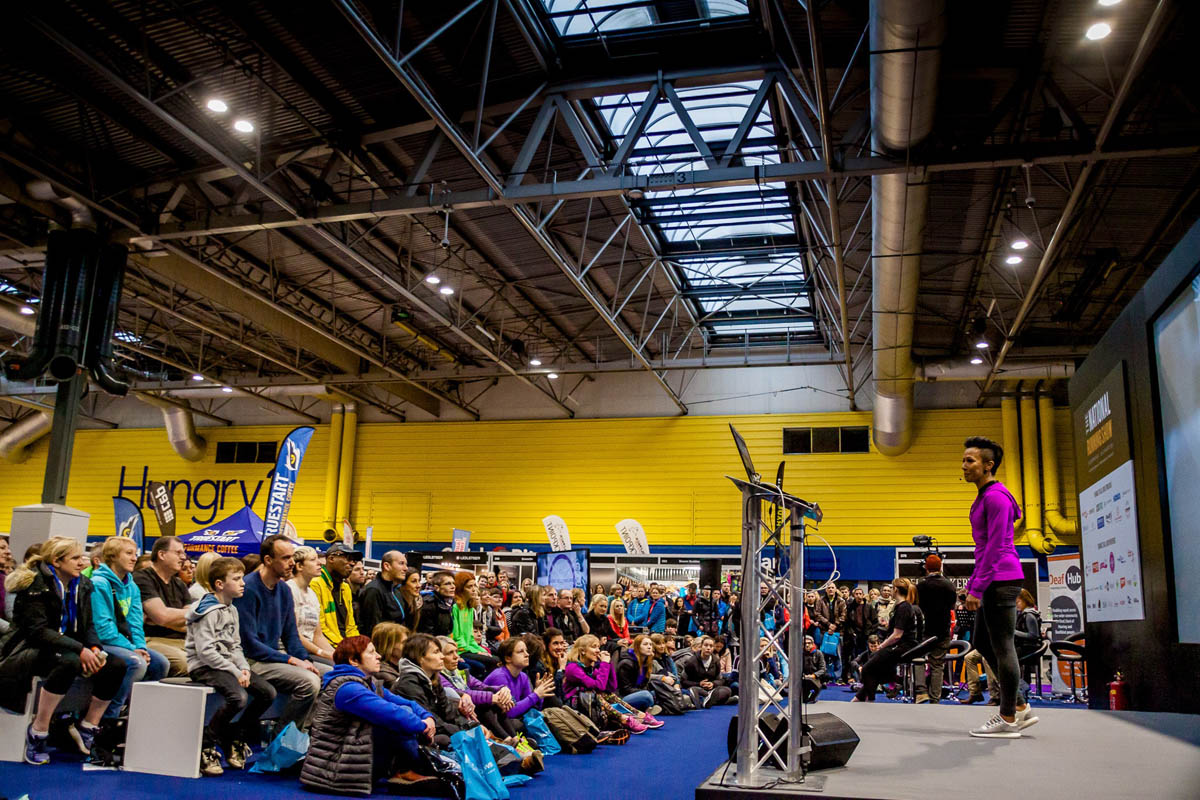 After an immense first day yesterday, there was plenty of excitement as the doors opened to Day 2 of The National Running Show at Birmingham’s NEC on 21st January 2018.

For a show in its inaugural year, The National Running Show has certainly exceeded expectations with a fantastic uptake of tickets, a first-class line-up of exhibitors, partners and sponsors, captivating talks from all the big names in running and superb participation from the thousands of runners who came to be informed and inspired.

With snow falling outside, the hall was buzzing with runners from early on and the sponsored areas once again welcomed large numbers wanting to experience their interactive offerings.

Proving as popular as yesterday was 3D Gait Analysis hosted by Run3D, who have gone down extremely well at the show with back-to-back bookings for their free, accurate gait analysis. Also drawing the crowds for day two were The Run Clinic with Go Run Right, The Treadmill Challenge by Saucony, The Treatment Room with Sports Injury Fix, the Nutrition Advice Zone with The Sports Dietitian at Diet 360 and The Run Café sponsored by Get Event Fit.

Many speakers from today and yesterday took part in the free Ask the Experts sessions – a fantastic chance for runners to meet their running heroes and ask all their running-related questions. Adventurer Anna McNuff followed up her session with a book signing for The Pants of Perspective, as did veteran runner Lisa Jackson with her book Your Pace or Mine.

Midday saw Get Event Fit launch their shiny finisher’s medal for Virtuathon, a series of virtual challenge events encouraging beginners to get active and supporting them on their journey through easy-to-follow, integrated training programmes. 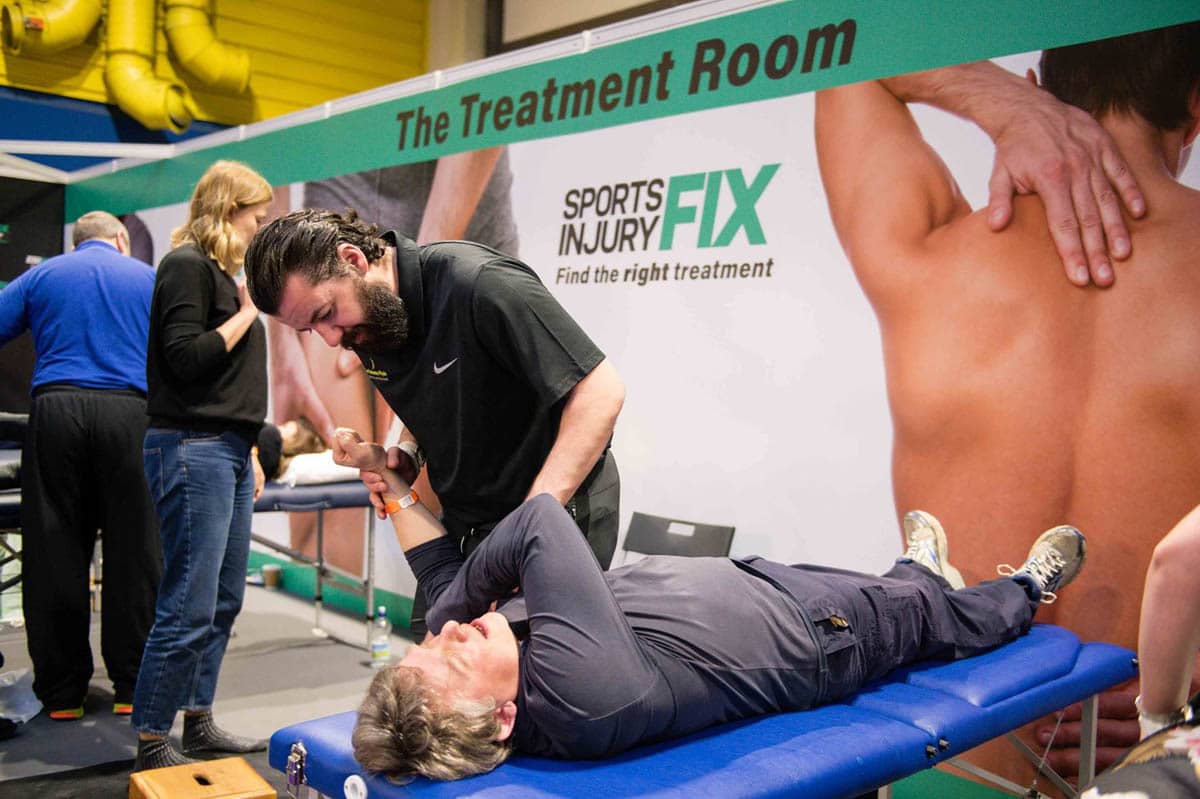 Another innovative new product revealed at The National Running Show was from Eyepod Eyewear, Opticians who have created an instant changing reactolite lens that changes to dark and back to light in less than a second.

For race organisers and sports retailers to sports brands, nutrition experts, official sporting bodies and communities, The National Running Show 2018 has been an incredibly successful platform with extremely positive feedback from all involved.

It really proved to be the right time to host a show for the nation’s runners, who had clearly come to make their race, training, brand and nutrition choices for the year ahead. Retailers sold unprecedented amounts of stock and race organisers enjoyed a huge uptake pre-race season.

Mike Seaman, Director of Raccoon Events, commented: “Day 2 at The National Running Show has topped off a wonderful weekend for our very first show, attracting anyone with an interest in running and any business related to running. The atmosphere has been amazing and it has been brilliant to gather everyone under one roof here at the NEC. We’re already looking ahead to what we can do to make The National Running Show 2019 even bigger and better, and would like to thank all our exhibitors, sponsors and partners for helping to make the 2018 event the great success it has been.

“A big thank you also goes to all the runners and visitors who have attended and supported our inaugural show, we are looking forward to seeing you all again in 2019!”